When the dust settled after post-race tech it was Cole Butcher picking up the win in the East Coast International 150 at Riverside International Speedway. Butcher crossed the finish line second but was moved to the top spot after Greg Proude was disqualified for an unapproved part. Mike Rodgers and Donald Chisholm round out the top three in the updated unofficial results.

Further penalties, if any, for Proude are yet to be determined; series point standings will be updated after that and heading into the series season finale on September 24 at Scotia Speedworld.

In Auto World Allstar Sportsman Series action it was Deven Smith winning the NAPA Auto Parts/Henry’s AUTOPRO 75 and the series championship. Smith celebrated the accomplishment with the fans, his crew, and his family including his father Russell Smith Sr. and brother Russell Smith Jr., both well-known racers in the region. 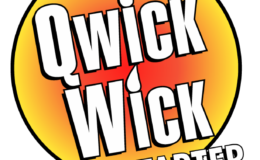 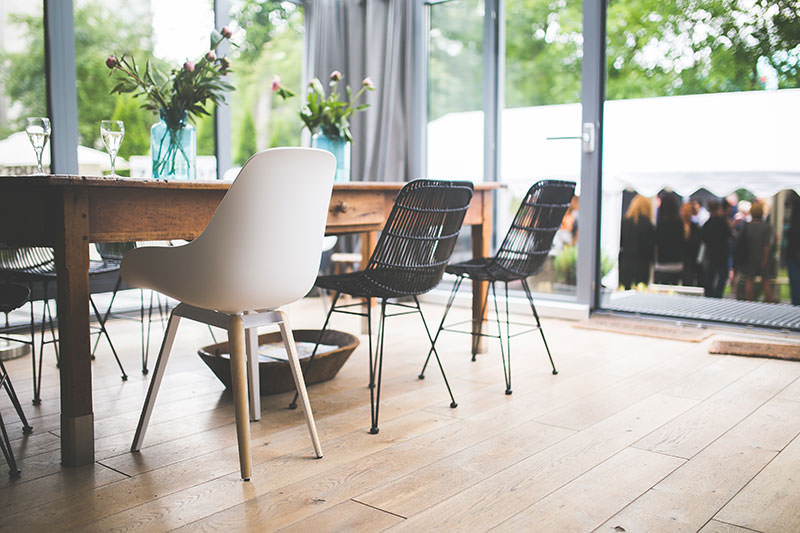